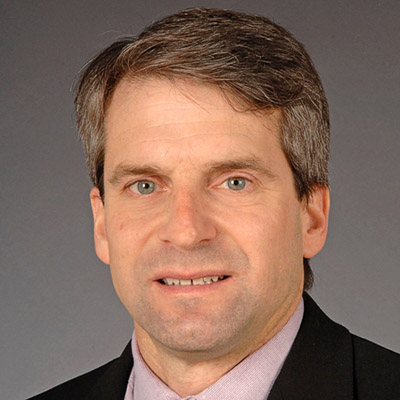 Professor of Psychiatry at the Hospital of the University of Pennsylvania

A board-certified geriatric psychiatrist, Dr. Weintraub conducts clinical research in the psychiatric and cognitive complications of Parkinson's disease and Alzheimer's disease, and is author of more than 100 journal articles, reviews, and book chapters. He completed a NIMH Career Development Award titled "Depression Diagnosis and Treatment in Parkinson Disease", and has also been Principal Investigator on grants from the VA, the Institute of Aging at Penn, the Fox Foundation for Parkinson's Research, and several industry-sponsored studies. His research has focused on the epidemiology, neural substrate, assessment and treatment of depression, psychosis, cognitive impairment and impulse control disorders in Parkinson’s disease.

Dr. Weintraub previously served on the Executive Committee of the Parkinson Study Group (PSG), was an Advisor to the Cognitive Work Group of the DSM-V Task Force, was Chair of the Psychiatry Subgroup of the NINDS Common Data Elements (CDE) project, and has been a member of five Movement Disorder Society (MDS) task forces to revise and make recommendations for the assessment of cognitive and psychiatric symptoms in Parkinson's disease. He currently is on the Editorial Board of Movement Disorders and the Journal of Parkinson's Disease, a member of the Scientific Advisory Committee of the Lewy Body Dementia Association, on the DSMB of ENROLL-HD study sponsored by the Cure Huntington's Disease Initiative and DSMB Chair of the Alzheimer’s Disease Cooperative Study (ADCS), serves on the Movement Disorder Society Scales Development Committee and on the Steering Committee of the Non-Motor PD Study Group, and was recently appointed Chair of the Cognitive-Behavioral Work Group for the Parkinson's Progression Markers Initiative (PPMI) study.

Get help from Veterans Crisis Line

If you are in crisis or having thoughts of suicide, visit VeteransCrisisLine.net for more resources.